Written 2 years and 3 months ago

During one of my interviews at Pivotal for a summer internship, I was tasked with fixing a couple of bugs in Pivotal Network. After a productive 3 hour test-driven pair programming session with my interviewer, we had a handful of commits that were not pushed. I was very impressed when he plugged in a flash memory, decrypted it, and loaded his SSH key into memory for 8 hours.

It didn’t take me long to find an article written by a Pivot documenting their setup. At the time of writing, Tammer Saleh was the Senior Director of Engineering on the Cloud Foundry team, his article covers it all: the hardware they use, the script they use, and type of encryption. Check it out http://tammersaleh.com/posts/building-an-encrypted-usb-drive-for-your-ssh-keys-in-os-x.

My only concern with their solution is that it is platform dependent. At Pivotal, it’s not an issue because Macs dominate the workplace. I was hoping for a cross-platform solution because I alternate between Ubuntu and Mac very often.

I ordered myself the Samsung BAR Plus 32GB. 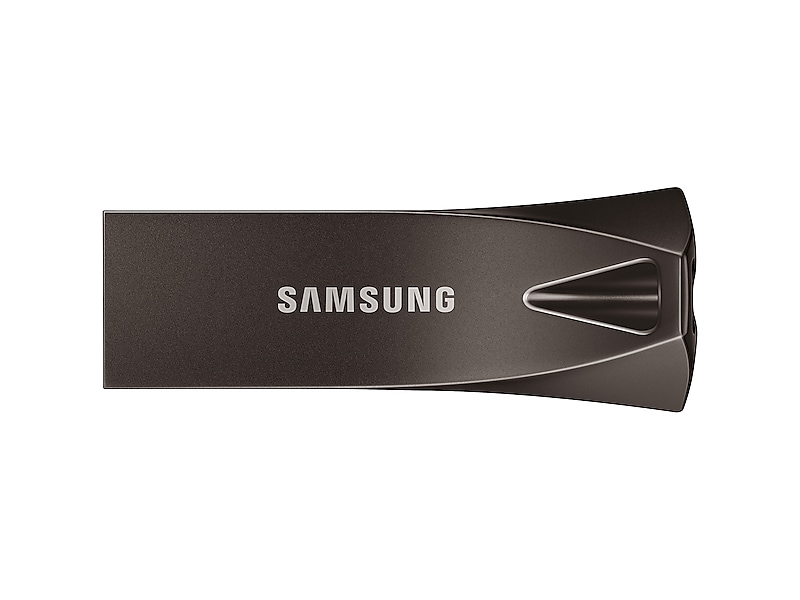 I created a 4MB VeraCrypt container and moved my SSH and PGP key pairs.

Finally, I wrote a script to decrypt the container using the VeraCrypt CLI, add the SSH key to the agent for a limited time, and unmount the device. I store the script outside of the VeraCrypt container for convenience.